COSTA MESA, Calif. — February 26, 2019 — Veritone, Inc. (Nasdaq: VERI) today announced an agreement with Golden Boy Promotions, one of boxing’s most active and respected promoters, to use Veritone’s Core and Digital Media Hub as its digital asset management solution and white-label portal to store, access, and manage its more than 14 terabytes of video content and streamline asset delivery to its broadcast and press partners.

Based in Los Angeles, Golden Boy Promotions was founded in 2002 by world boxing champion Oscar De La Hoya. Previously, the company’s archived assets were stored on various hard drives, organized on its internal systems, and distributed via Dropbox and File Transfer Protocol (FTP) accounts. Over the past six years, the volume of Golden Boy’s fight content and live studio shows such as Between the Ropes and Mano a Mano has outpaced its internal capabilities, and the company needed a content delivery system that would allow it to increase efficiency and store content in a more organized manner.

“We required a solution that would not only save us time and money in delivering content to our partners, but would increase efficiency by allowing our editors and media team to access materials more quickly,” said Jackie Grant, Manager of International Television at Golden Boy Promotions. “We’ve enjoyed a long relationship with Wazee Digital, now a Veritone company, and their professionalism and expertise in the field made them an easy choice for digital asset management. We’re still in the process of uploading the bulk of our assets to Core and Digital Media Hub, but the solution is already paying off.”

Core is an enterprise software-as-a-service (SaaS) digital asset management platform built specifically for the cloud, which Veritone added to its offerings through its acquisition of Wazee Digital, Inc. in August 2018. Core manages the complex tasks of content acquisition, effective workflow, universal access, metadata enrichment and management, as well as automated delivery to any authorized user. The platform provides powerful metadata management and streamlined workflows to give content owners maximum operational efficiencies and control. With Core, Golden Boy editing teams can search for specific fight footage in a more organized manner and easily review its archive.

Digital Media Hub provides a central location for valuable content and makes it available for immediate global access. Through the portal’s elegant user interface, customers can acquire, enhance, and distribute media gleaned from production, post-production, marketing, and even live-event environments. Digital Media Hub allows Golden Boy to share material with its partners for re-air as well as developing shoulder programming and promotional pieces. In addition, the company can restrict permissions for certain partners and track footage downloads. The portal also provides Golden Boy with the flexibility to change the layout specific to each fight event and sort content in folders specific to fight activities, making it clear to its partners what they are viewing.

“Golden Boy Promotions is one of boxing’s most active and respected promoters, presenting bouts in packed venues around the world,” said Mike Arthur, Senior Vice President of Sports and Licensing at Veritone. “In its 15-year existence, the company has promoted some of the biggest and highest grossing fights in the history of the sport. It is an honor to partner with such an important figure in the world of boxing promotion and to help manage and monetize its trove of valuable content.”

Los Angeles-based Golden Boy Promotions was established in 2002 by Oscar De La Hoya, the first Hispanic to own a national boxing promotional company. Golden Boy Promotions is one of boxing’s most active and respected promoters, presenting shows in packed venues around the United States on networks such as HBO, ESPN, ESPN Deportes, EstrellaTV and the newly announced partnership with DAZN.

Product or service names mentioned herein are the trademarks of their respective owners. 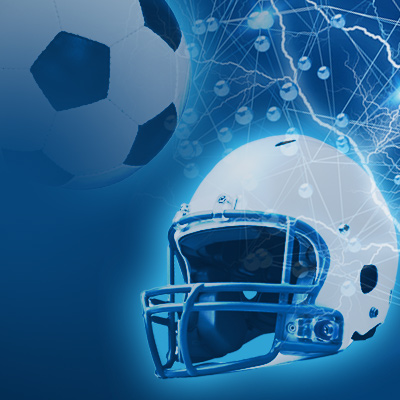 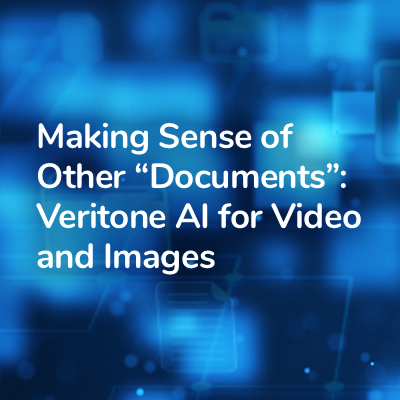 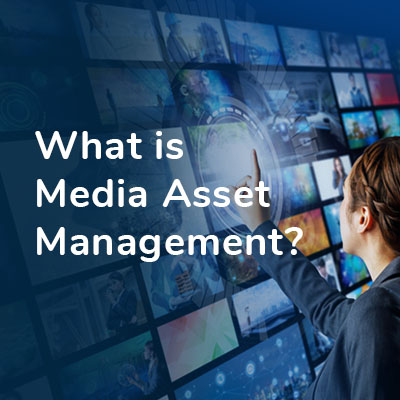 What is Media Asset Management (MAM) and How Is It Different?