A Personalized Experience: How AI is Revolutionizing the Way Celebrities Connect with Fans, featuring Cameo

We are thrilled to be joined today on Adventures in AI by the VP of Corporate Development at Cameo, Jim Terpstra. Cameo is a video-sharing website that allows celebrities to send personalized video messages to fans, and Jim tells us why society needs Cameo, what using Cameo is like on the back end and for consumers, and how the platform can be used by businesses and even for events.

Veritone and Cameo have recently formed a partnership to bring Cameo Kids to life. Jim shares his initial feelings on the venture and explains why it’s bigger than he ever could have imagined, before praising the influence of AI at his company and giving us a glimpse into Cameo 2023 and beyond.

Please note that Veritone disclaims any responsibility for any statement of participants in the podcast. The views expressed in this podcast are those of the interviewee and do not necessarily reflect the views of Veritone or its directors, officers, or employees.

Key Points From This Episode:

Don’t forget to subscribe, rate, review, and share the Adventures in AI Podcast. Be sure to catch up on previous episodes, too! 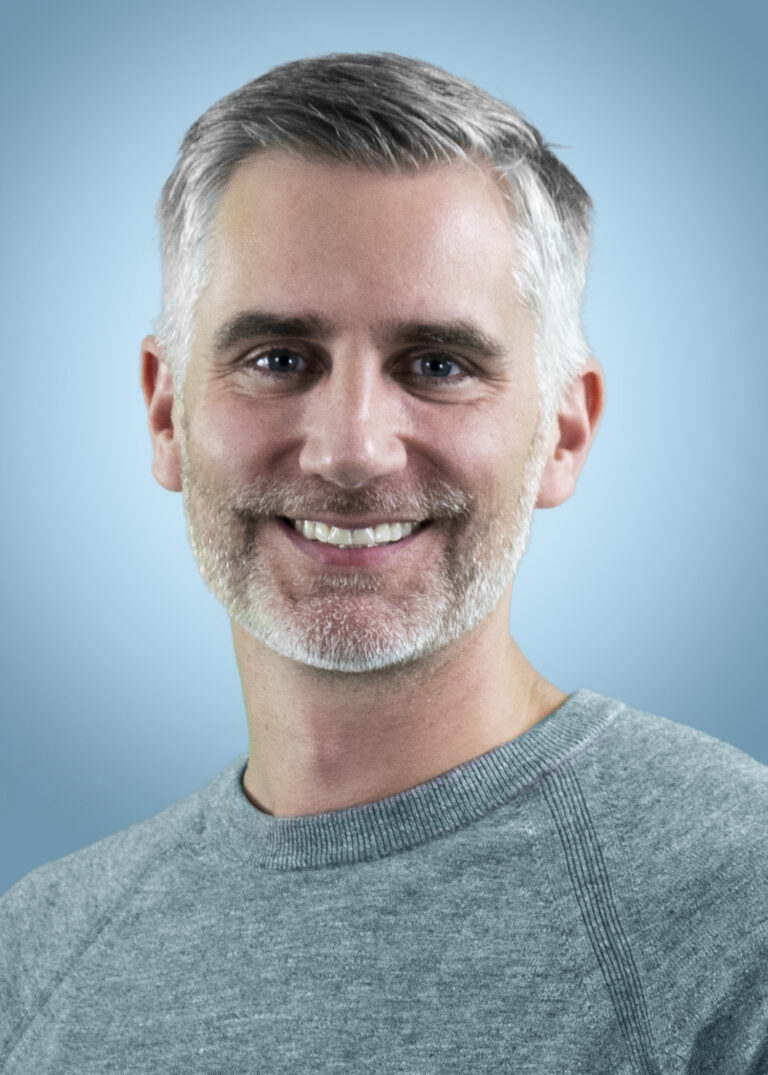 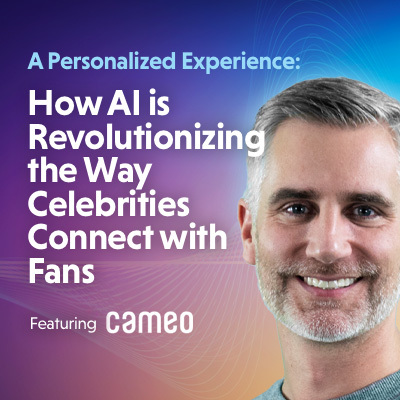 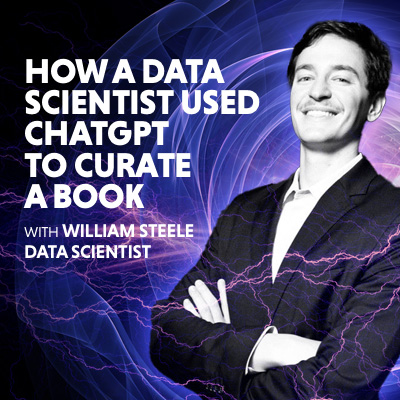 How a Data Scientist Used ChatGPT to Curate a Book

It’s bizarre to think we live in a world where you... 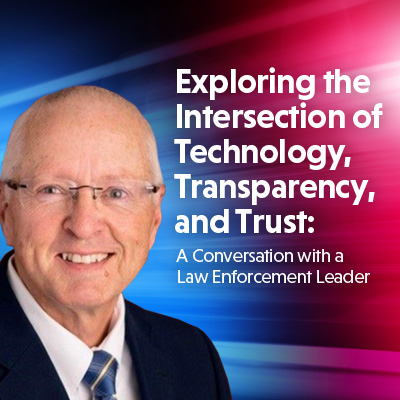 Exploring the Intersection of Technology, Transparency, and Trust: A Conversation with a Law Enforcement Leader

We know technological advancements can be terrifying, especially when it comes... 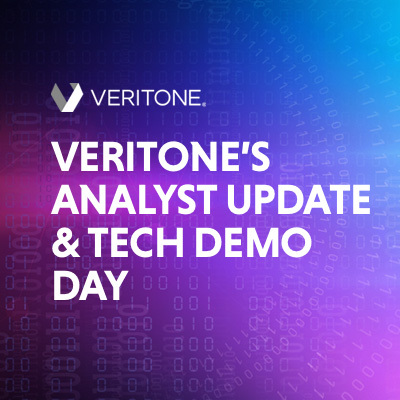 This episode of Adventures in AI is a little bit different... 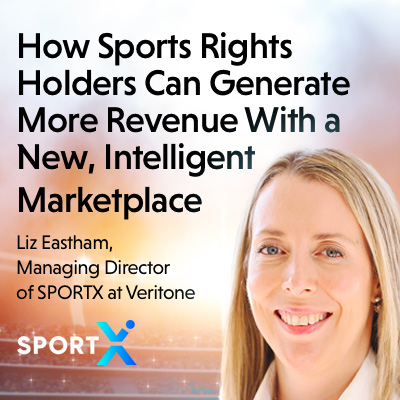 How Sports Rights Holders Can Generate More Revenue With a New, Intelligent Marketplace

There’s been a big explosion in the production and consumption of...