U.S. spy services are making extensive use of artificial intelligence cognitive engines to sift through ever-growing mountains of intelligence data.

Dawn Meyerriecks, the Central Intelligence Agency’s deputy director for technology development, said her organization now is engaging in 137 separate AI projects, many of which involve companies in Silicon Valley, according to an article in Phys.org. Companies in the region are offering a range of cognitive engine technologies designed to address specific artificial intelligence tasks, including text recognition, to face recognition and geospatial analysis.

The intelligence community increasingly is facing a data overload, with more and more information coming from diverse sources, including satellites, social media and electronic communications. As the terabytes of incoming data multiply, agencies are having an increasingly difficult time turning this information into actionable intelligence insights.

For example, it would take 20 years and 8 million imagery analysts to manually review and capitalize on all the commercial satellite images expected to be collected during the next 20 years, according to Robert Cardillo, director of the National Geospatial-Intelligence Agency.

Like many organizations facing similar data challenges, the CIA and other U.S. spy agencies are turning to AI technologies that can accelerate and improve the efficiency and accuracy of processing unstructured text, audio and video data.

Cardillo said the use of AI technology to analyze satellite imagery will allow his agency to automate 75 percent of their jobs, freeing them from most laborious review tasks and allowing them to focus on more value-added jobs, like reviewing suspicious pictures flagged by image-recognition cognitive engines.

Social media is emerging as a major challenge and opportunity in this area, with the quantity and velocity of communications and content increasing at an exponential rate. AI cognitive engines such as text-recognition systems can sift through social-media posts and find relevant keywords and names. AI systems also can seek out patterns in social media communications and find correlations to other events.

As the number of engines has risen, so has their quality, with algorithms now able to perform transcription with accuracy approaching human levels, for example. Engines are also becoming more specialized, with face-recognition algorithms adding the capability to discern detailed information such as the emotional state of individuals based on their facial expressions.

These engines are enhancing the productivity of businesses, allowing them to turn their data stockpiles into actionable insights. Commercial engines are proving equally useful for intelligence services, providing a way for these agencies to enhance the value of their data.

John Newsom is executive vice president and general manager for Veritone Government. He is a software executive with an evangelical passion for AI technology who aligns the Veritone Platform with customer and market needs. 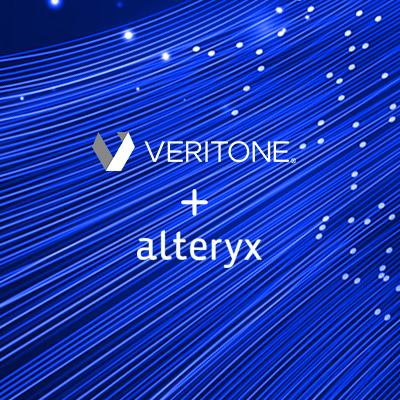 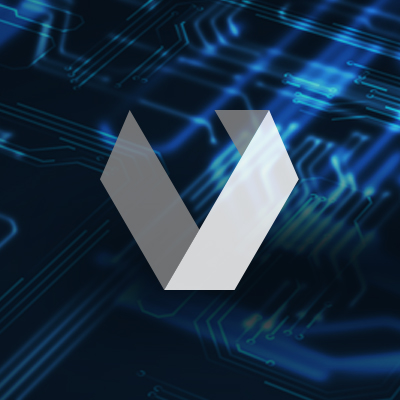 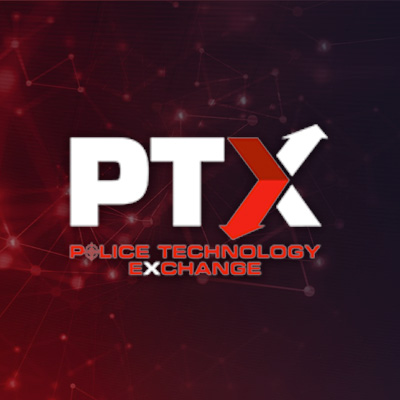